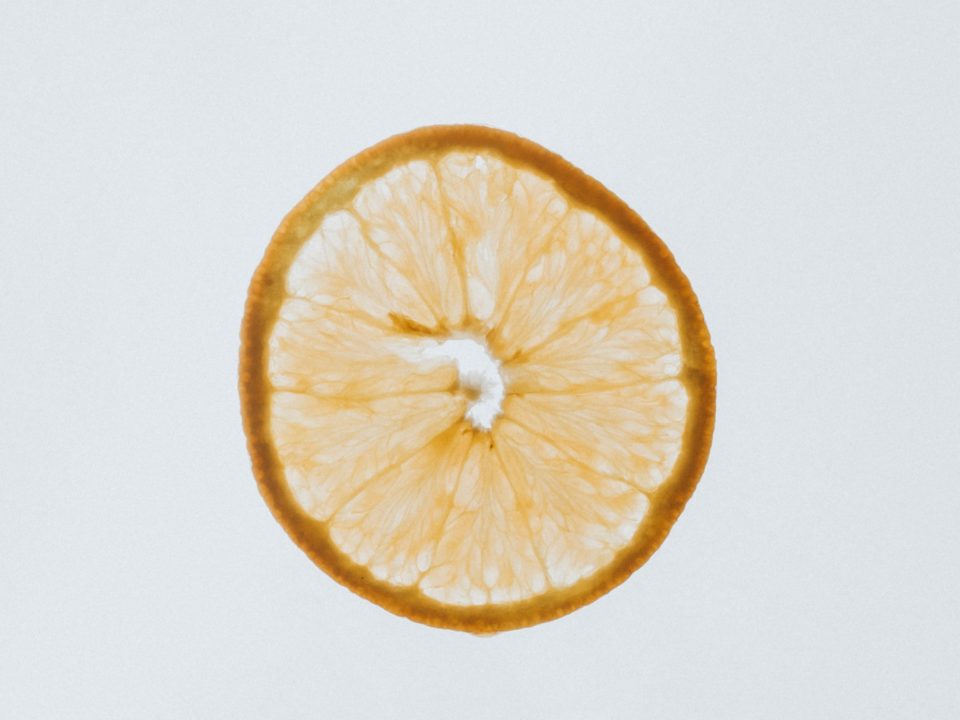 However you cook them, it’s important to avoid overcooking leeks because they will get mushy, even a little slimy. The goal is to cook leeks until tender, though it should still require a little force to pierce them with a fork. When adding them to a recipe, you’ll typically want to add the leeks near the end of the cooking time. Raw leeks are also a popular salad component.

Preparing leeks is relatively easy. Begin by cutting off the roots and the darkest green tops (these can be reserved for making stock). You will be left with a white stalk and light green leaves that are just beginning to separate; these are the edible parts. Cut each leek into quarters lengthwise, but avoid cutting all the way through the white end. Rinse the leeks well, being sure to fan out the leaves that tend to trap a lot of dirt and debris. Pat the leeks dry, then chop, dice, or slice as needed.