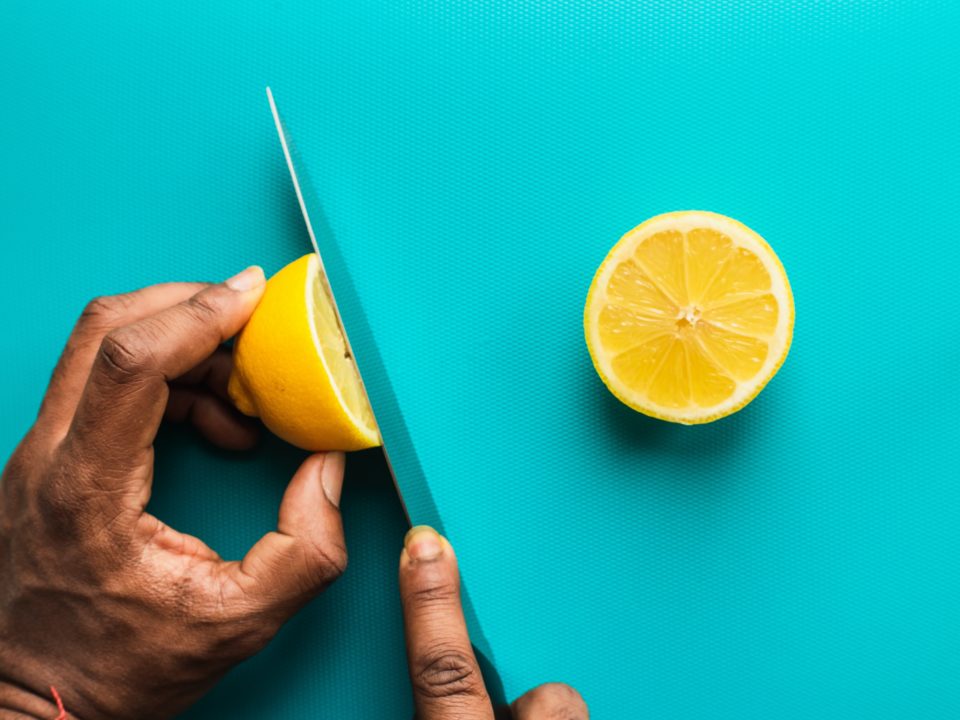 Leeks are available year-round in most markets, but the prime time is from September through the end of April. Additionally, leeks are an easy-to-grow addition to home gardens. A nice layer of mulch is one easy trick to keeping the ground weed free, the soil cool, and the plants healthy.

Select leeks with a clean white slender bulb, at least 2 to 3 inches of white, and firm, tightly-rolled dark green tops. The base should be at least 1/2 inch in diameter, although most are much larger, between 1 and 2 1/2 inches. Look for the slim, cylindrical ones rather than those that are large and bulbous.

Check the center of the leek for a hard seed stalk by giving it a gentle squeeze. Avoid any that have even the slightest start of one because it will be tough and woody. If the leek is limp at all, pass it up.

Leeks can exude an aroma that can be absorbed by other foods in your refrigerator. To help prevent that from happening, do not trim or wash leeks before storing. Lightly wrap them in plastic wrap to contain the odor and moisture, storing them in the vegetable drawer of your refrigerator. Depending on their freshness, leeks can be stored anywhere from five days to two weeks. Cooked leeks should be covered, refrigerated, and used within one to two days.

Leeks are not a good candidate for freezing or canning unless you plan on using them in soups or similar recipes. Freezing tends to turn them to mush and lends a bitter taste. If you decide to freeze leeks, cut them into slices or whole lengths. Seal in airtight bags, freeze and then use within three months. To preserve flavor, do not thaw before cooking further. Use frozen cooked leftovers for soup within three months.

Leeks are nutritious, low-sodium vegetables and a good source of fiber. They have almost no fat or cholesterol. While leeks are a good way to add vitamin B6, iron, and magnesium to a diet, they’re an even better source of vitamins A, C, and K. Eating leeks regularly can also be beneficial to the liver, improve good cholesterol levels, and help reduce blood pressure.

Leeks and scallions are very similar in shape with a white, narrow bulb that extends to leafy green tops. Scallions, however, are significantly thinner and smaller than leeks. There is no mistaking the two in their whole form, but once chopped, they’re nearly indistinguishable visually.

Scallions have a bolder flavor than leeks, especially when eaten raw. Leeks also have a slightly sweeter and somewhat sour taste. While leeks are tenderized with cooking, scallions are often added fresh to dishes as they can become slimy much faster under heat. In the U.S., scallions are far more common than leeks, so they’re also significantly cheaper.

There are a number of leek varieties, though the vegetable is separated into two general types: early season and late season. Early season leeks tend to grow faster due to warmer temperatures, but they’re smaller and milder in flavor. Late season leeks have a wider stalk and a slower maturation rate. Their flavor is bolder, however, and they are hardy enough to be harvested up until the ground freezes.

Growing wild in North America, ramps are a variety of wild leek. Also called ramsons, they are a popular target for spring foragers, particularly in the Appalachians. The primary difference between ramps and leeks is that ramps are far more flavorful.